In commission of Cordeel

Ostend station is, with its daily more than 6.500 embarking travelers, the main coast station. And this number is constantly growing, as more and more people are using public transport.

In 2011, Ostend started a new project for the station, containing :

The construction of the new tram depot, was carried out by Taveirne as a subcontractor of contractor Cordeel.

The project, launched in April 2015, involves 8 tracks where a total of more than 60 trams can be stationed.

The new depot lies beneath the car park. These works were executed in a partnership with the firm Frateur-De Pourcq (Boom).

They also included the overhead wires, the construction of a traction station and the full exchange control and signalling, in order to monitor safely all movements of in- and outgoing trams

The restricted area for the construction of 38 switches and 3,8 km tracks, the organisation with the several contractors and subcontractors and a limited implementation period, made it difficult to carry out this project.

This project was completed in March 2016. 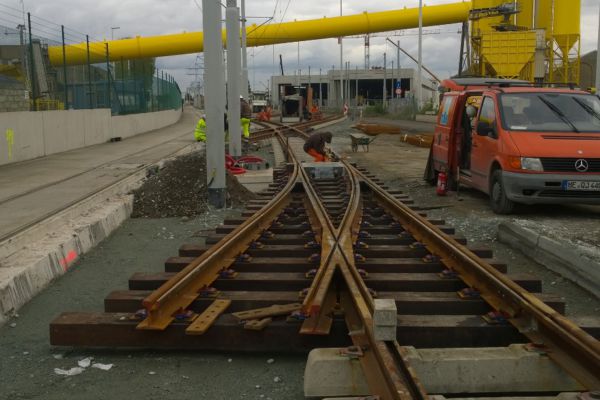 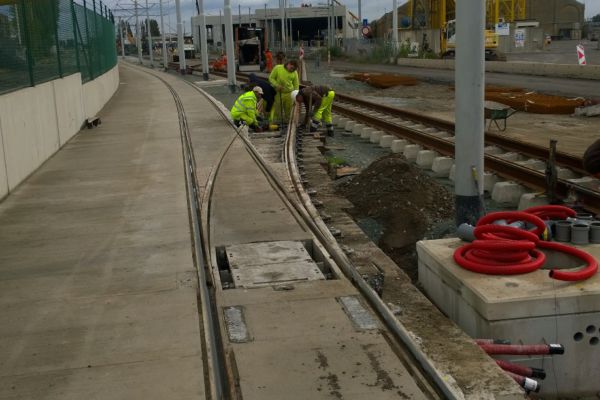 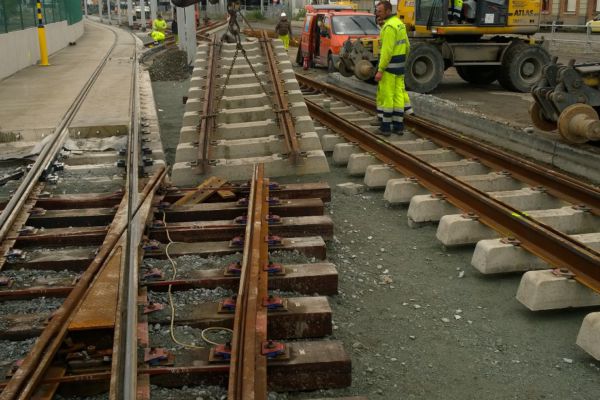